Not all workplace programs are created equal. Some are able to inspire, generate and sustain high levels of engagement. But the majority are unable to sustain this initial spark of engagement, with many losing steam over time.

We’ve all heard the story. A workplace program begins positively, with an initial burst of energy, excitement and enthusiasm! Business leaders, change managers, communication teams, and change champions, are excited and invigorated to propel the organization towards a transformative goal. However, when this initial burst dies down, people (and organizations) return to business as usual—often reverting to old behaviors, and the transformation initiative running the risk of failure.

But it is not always this way.

The answer may lie in how they envision success and how they play the workplace game.

Game theory—in simple terms, the study of how and why people make decisions—describes two types of games: finite and infinite games.

One clear example of an infinite game is business. Individual businesses may come and go, but the game of business continues.

When finite players play an infinite game, the result is inevitable—they lose.

When finite players play an infinite game, the result is inevitable—they lose. This was the observation made by business thinker and author Simon Sinek in a recent Google Talk called Finite and Infinite Games of Leadership.

Sinek cites the Vietnam War as an example. In the war, the United States of America was fighting to win. On the other hand, North Vietnam and the Viet Cong were fighting to survive. For the Vietnamese, losing was not an option. The finite player, in this case the USA, invested resources and energies to defeat the opponent. But the opponent was not focused on defeating the USA. As a result, the finite player was frustrated, ran out of patience or resources and eventually left the game.

Linking game theory to organizational behavior, Sinek suggests that Microsoft and Apple present a stark contrast between finite and infinite players. At Microsoft, the main motivation of the executives was on beating the competition. By contrast, at Apple, all of the executives spent their time on fulfilling the company’s vision which was to ‘make great products’.

Apple’s vision in the strictest sense is never fully achievable—what is great today, may be commonplace tomorrow. This is why executives at Apple constantly think ahead, innovate and improve their products. They pay less attention to what others are trying to do and more on what their customers want.

Players who view the game as a finite one, instead focus on what the competition is doing. Just like the USA in the Vietnam War, they may get frustrated and exit the game. Apple seeks to keep the game going—this is part of the reason why Apple has been able to continually develop products that do well in the market and outlast the competition.

The concept of finite and infinite games is a useful lens to view another challenge: workplaces. Workplaces today face a multitude of pressures, including a mobile multi-generational workforce, technology-led disruption and continuous innovation. The gap between the future and the present is rapidly shrinking. As such, designing a workplace strategy that meets only short-term goals may quickly become obsolete.

Applying the concepts of game theory to envisioning workplace programs could be the missing ingredient to long-term success.

Here are four ideas that will help you play the infinite workplace game right:

1. Start with your purpose

“Achieve a real estate cost reduction of 20% per annum”. A workplace objective like this meets with the law of diminishing returns. Workplaces designed, with this objective in mind, will run stale. A highly cost-efficient workplace may save you money in the short term but if it hurts engagement levels, it is likely to have a much higher hidden cost—attrition.

Think Infinite: Instead of focusing on cutting costs, switch the narrative around. Take a look at a workplace vision such as this one: “create work environments that inspire people to do great work”. The vision for your workplace should be defined by your people, rather than by what your organization wants to cut back on.

2. Be true to your unique culture

Understanding how your competitors or peers in the industry develop and design their workplaces is helpful, but only up to a point. A potential risk of going down this path is becoming obsessed with the competition—something a finite player may do. For example, many organizations replicated Google’s unique workplace settings, in a bid to mirror Google’s success. They are now questioning the value of these spaces, and are finding out that what worked for Google may not work for them.

Think Infinite: Google’s unorthodox workplaces is an outcome of their unorthodox thinking, not the other way around. Google’s vision is “to create the happiest, most productive workplace in the world”. This exemplifies the importance Google places on its people. Your workplace vision needs to reflect your unique culture.

Evolving your strategy is part of the infinite game. The environments people work in will be influenced by the nature of their work, the technology they use, the local realities of operating a business and the country’s socio-political culture. These vary according to each workplace’s unique situation and are not a constant. Workplace requirements therefore constantly change. A finite player defines a workplace vision but fails to adapt to changing needs.

Think Infinite: Workplaces need to evolve to survive. Organizations should review whether their workplaces continue to deliver on and reflect their vision. Refreshing your workplace program to keep updated with current trends will keep your workplace relevant.

4. Create a framework for success

Finite rules are unlikely to succeed in a work environment that is constantly changing.  Highly prescriptive workplace guidelines do not allow for flexibility, as they fail to include the local context and culture in implementation. With no room for interpretation, local leaders will likely create work environments that do not support business adequately.

Think Infinite: Successful organizations create flexible frameworks. Without the restrictions of prescriptive guidelines, these structures provide enough room for your local leaders to interpret your organization’s broader workplace vision in the relevant economic and cultural contexts.

Open the door to infinite possibilities

Game theory provides incredibly powerful insights into organizational behavior. The lessons are clear: Be sure to understand what game you are playing. Playing it wrong will result in frustration; getting it right will allow you to maximize your chances of success in an infinite number of ways.

The same can be said of the workplace. Playing the right game and focusing on the long-term will ensure your business and staff grow and thrive—your workplace program will continue to remain relevant. 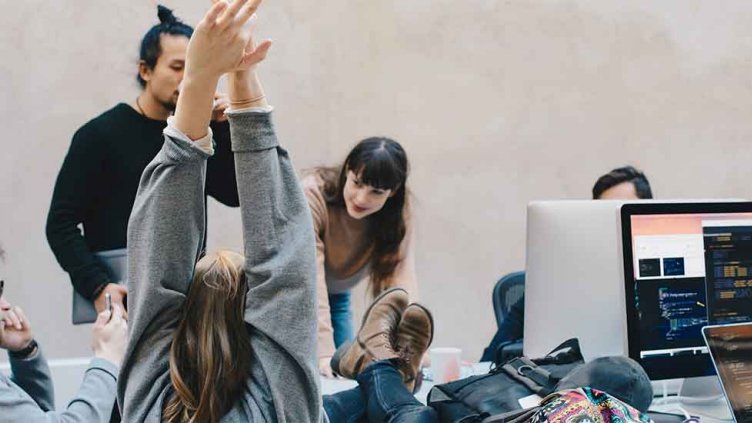 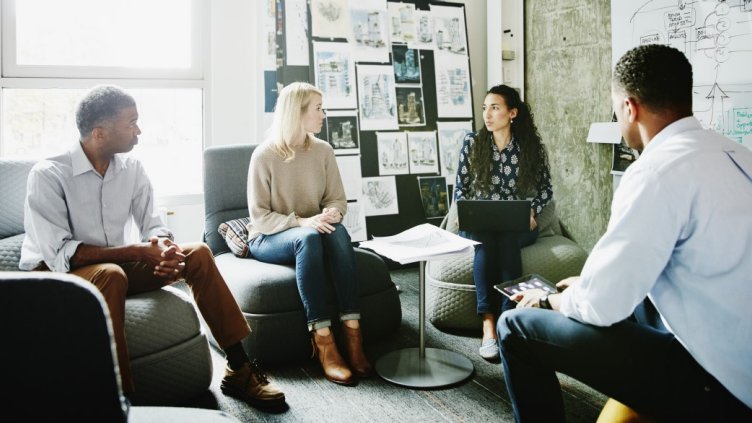 How the workplace can support Diversity and Inclusion 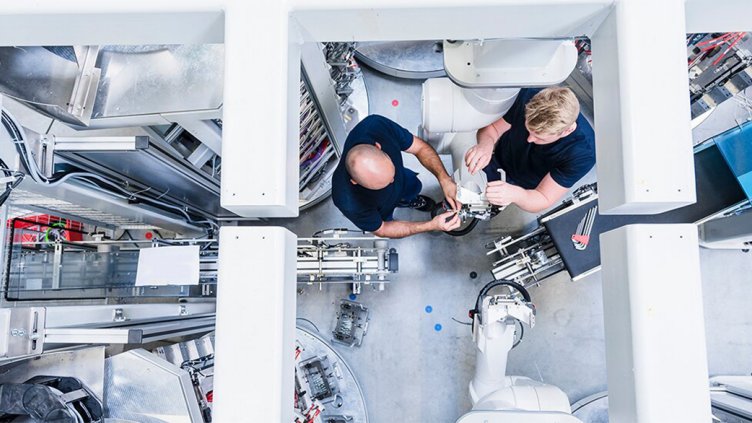 It’s the workplace, but not as we know it 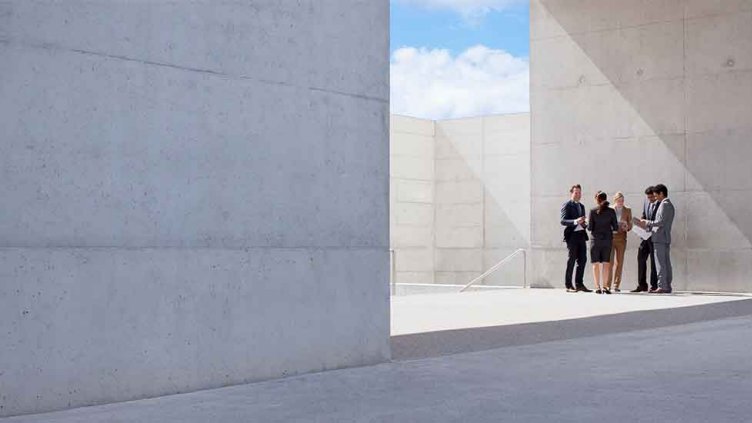 How to choose the best cities for locating your business