Blockchain isn't a household buzzword yet but it is fast becoming the new method through which digital transactions are made.

It’s been described as a technology that will ‘change the world’. Banks believe it could be the future of financial transactions, utilities hope it will modernise the grid and musicians anticipate that it could change the way they receive royalties without going through a record label.

So what is this disruptive technology that is having a transformative impact on how business is done?

Blockchain isn’t a household buzzword yet but it is fast becoming the new method through which digital transactions are made. Conceptualised in 2008, blockchain, which acts as a core component of the digital currency Bitcoin, is a database that chronologically and securely records all transactions across a shared peer-to-peer network. The chain of transactions are publicly verifiable, making safety, transparency and collaboration key.

“The potential to create, authenticate and audit contracts in real-time, across the world and without intervention from a ‘middle man’ makes blockchain attractive to many and is why it could drive a new era of ‘smart’ contracts,” says Ashley Perry, Senior Project Manager in JLL’s Project Management team. “These contracts have instructions rooted in the transaction so that payment can only be taken as long as the instructions are fulfilled providing complete transparency to all parties and reducing the likelihood of payment disputes.”

The technology is steadily gaining traction. A survey conducted by The Economist Intelligence Unit, which asked executives across the globe what technology trends would have the biggest impact on business by 2020, found that 10 percent of respondents cited blockchain.

And, there are already a number of industries already using and benefitting from it. In 2016, Barclays carried out the world’s first trade financial deal using blockchain which helped the firm cut its usual processing time of seven to ten days down to just four hours.

In the same year, singer songwriter Imogen Heap developed Mycelia, an online platform promoting fair trade music, using the technology to enable direct payments to artists and offer control over how their music is distributed in the public domain. Even the diamond industry is feeling the effects of blockchain. Everledger, in partnership with IBM, has implemented a verification process at each link in its supply chain to stop the spread of conflict diamonds.

But is blockchain making an impression on the real estate world? “In short, yes, but we are still several years away from wide scale implementation” says Perry. “The real estate industry struggles with highly regulated, complex and time-consuming systems. If we look particularly at construction, building regulations have enforced minimum standards and contracts require certification from approved companies and individuals, which in spite of being important, creates large delays.”

“Nevertheless, there are real estate companies out there who are beginning to embrace the benefits of increased speed, lower cost and better security associated with blockchain,” he adds.

Sweden became the first Western country to trial the use of blockchain for real estate in July 2016. The Swedish Land Registry tested how the groups involved in a property transaction – the buyer, seller, lender, and government – could track the deal’s progress on a blockchain. Due to its success, it is believed that a full-scale blockchain based system could be implemented towards the end of 2017.

Meanwhile, California-based blockchain start-up Propy has just announced its partnership with the government of Ukraine to allow foreign investors to make online real estate purchases for the first time. And in the United Kingdom, Cai-Capital is one of the real estate pioneers investigating ways to add Bitcoin and Blockchain to its accepted payments. Given the fact that the firm operates in several international markets that favour digital currency, such as Brazil, the intention is to make global transactions easier to process.

A new era of business transactions

For now it’s small steps towards a new way of doing business. “Blockchain’s electronic recording system is bringing about an end to a paper fueled world, where real estate in particular can benefit,” says Perry. “One big advantage of a blockchain system is its ability to eliminate risks such as fraud. This in turn provides process integrity, transparency, high quality data, faster transaction and lower costs.”

Yet that’s not to say it’s free from faults. “In spite of the vast and undeniable benefits, blockchain isn’t 100 percent fault proof right now,” Perry says. “There are still cyber security concerns that need to be addressed before the general public will entrust their personal data to a blockchain application. There are also issues around the initial cost of integration as well as getting buy in from users and operators.”

More also needs to be done to improve awareness and understanding of how it works in the wider business world if blockchain is get the investment it needs to achieve its early promise. Like all new technologies there are unknown factors but overtime, it is believed trust will grow and adoption will take place, Perry believes.

“The real estate industry has historically been slow to embrace change”, he concludes. “But conversations are starting to take place in the industry and with ever increasing demands for improvements to transaction efficiency, it might not be too long before we see blockchain revolutionize the way we do business.” 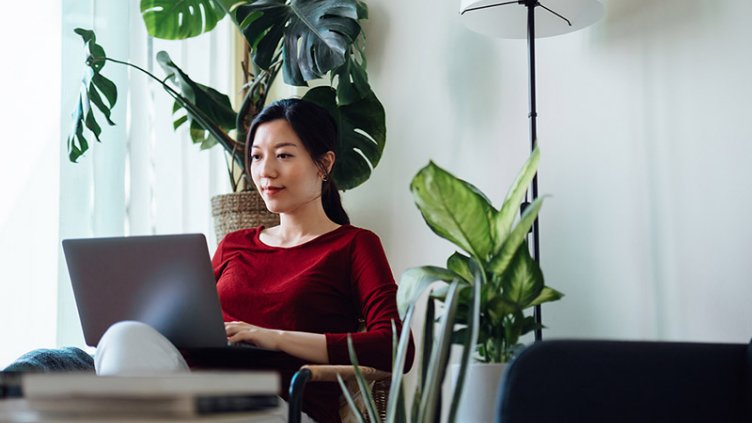 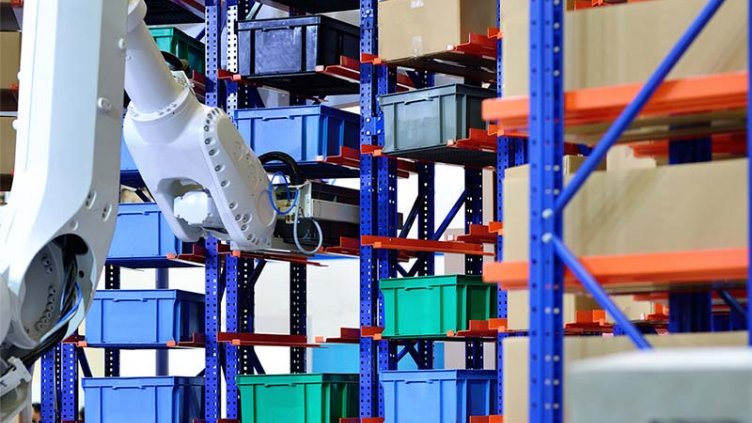 Why semi-automated warehouses are getting cheaper 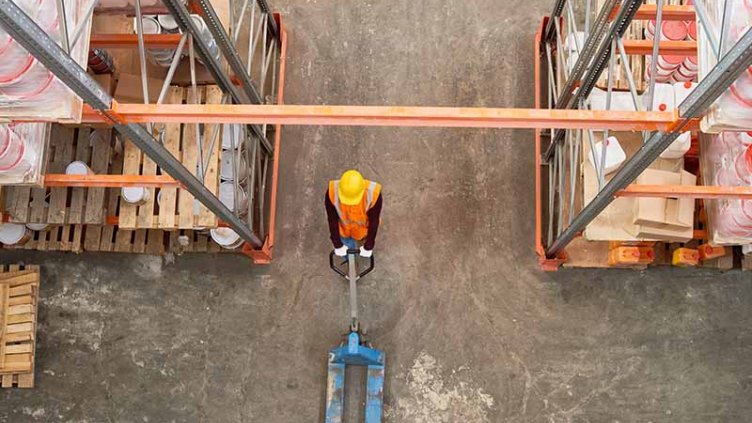